One year ago, the weekend of 10-1-17, I had been blessed to share a significant “Women’s Journey” weekend with my daughter, sister-in-law and niece. It was a spontaneous experience and one that would be meaningful and empowering for us all. We shared a day with inspiring luminaries like Jean Houston and Joan Borysenko. We drummed, danced, engaged our inner heroines, connected as mothers, daughters, sisters and friends and reminded ourselves to bring the gifts of who we are to the world. We and all who gathered for that incredible women’s conference were certainly heroines united.

Little did we know how immediately we would need all the inspiration and strength this experience ignited within us.  We drove home from California with joy pumping through our veins. Then….two hours after I dropped my sister-in-law and niece at their home, just  a few miles from Mandalay Bay… the unthinkable would happen.

I was sipping a glass of wine at 10pm as I settled in from our drive home. I was relaxing before bed, but I wouldn’t end up going there for 5-6 hours.  Scrolling on social media, I learned of the mass shooting at the Route 91 Country Music Concert from a passing Twitter post by the producer of La-La Land… What an incredulous way to learn of what was happening in my own city. It seemed unreal. It was.

Then messages, videos, tweets, posts and more came flooding in…. As midnight arrived and 10-1 became 10-2, personal queries of concern came from friends across the globe in France and from others who live in our valley who had loved ones there on the Las Vegas Strip, working or attending the concert. One friend and I spent hours messaging back and forth. We each were sleepless, wondering about our husbands who were at work that night. Her husband works for the hit show “The Blue Man Group,” and they were on lock down at the Luxor. My beloved was on duty as a first responder. I did not know if he had been sent into that horror.

Minutes turned into hours… of not knowing, of praying, of envisioning, of beckoning angels, of being supportive in exchanges with others, of practicing immense trust and hope… and of pondering my own personal fear…..of wondering what I would do to carry on if anything happened to the man I’ve shared a quarter century with in this life. Calm, terror and courage coursed through my veins in turns.  I couldn’t even imagine what all the concert goers and first responders were going through… It was unimaginable and yet the horror was really happening …. in our city.
Oh my God.

I was stunned, shocked, horrified, uncannily present to everything and yet also chilled to the bone.  My husband, Henderson Fire Captain Brian Wolfgram, was on duty that night. I knew the mutual aid agreement between departments would mean his station might be dispatched to the mass casualty scene, even amidst not knowing if the active shooter was still a threat. I sat up awake for hours, like so many others, not knowing… He would text me shortly after 1am to let me know that he was o.k. My relief was immense. His paramedics had been at Sunrise Hospital as the floodgates opened and the wounded came in en-mass.  They stayed to help there. The situation was overwhelming. With my husband’s station under-manned, their crew was not sent to the Route 91 scene. Had they all been in station, they would have gone there. What a twist of fate.  Instead, other units led by dear friends of ours went and like so many other first responders, endured the unimaginable while bringing the best care and skill to the very worst our city has ever seen. These brave men and women faced a harrowing ordeal together, as heroes united. 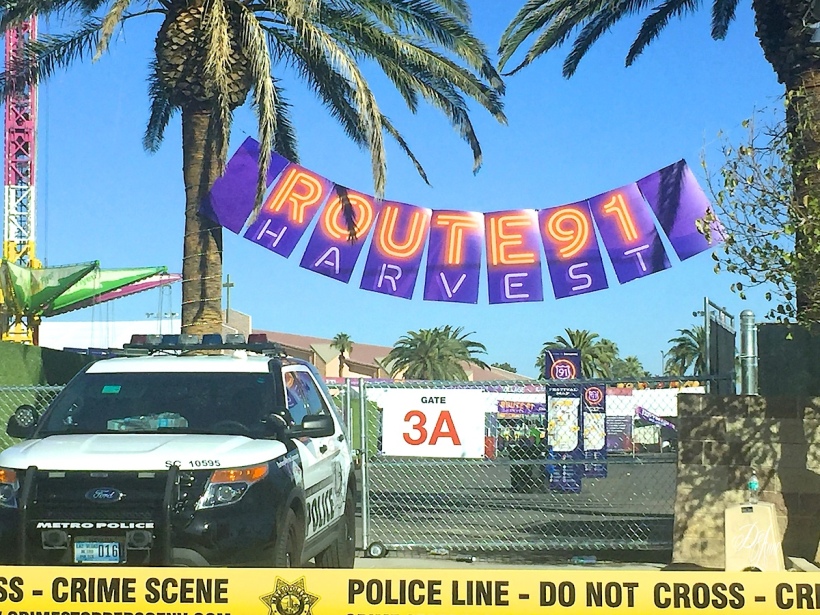 The morning afterward when Brian came home on October 2, 2017, we all sat at the table eerily calm and present. Our daughter and I listened as her father told us stories of the night before ~ all that he had heard from fellow firefighters and the heroic efforts of one fellow Henderson fireman who was attending the concert with his brother. Brian would not be home with us for long that day.  As a local and state firefighter union representative, my husband went into immediate action then and for many days: attending to those in need, going out to first responder meetings and supporting fellow firefighters who had been at the concert, as attendees and as first responders.  Those who had given help would need help as well.  Even heroes need help sometimes.

Our W.E. women empowered group encircled immediately on that stunned morning via our shared group text with messages flying by the second. Surreal connections of all kinds came forward. And amidst it all, immense supportive friendship and love poured forth. We each and together were strategizing how we could help. Some went out to blood donations centers or delivered cases of water bottles. Monetary donations were made. 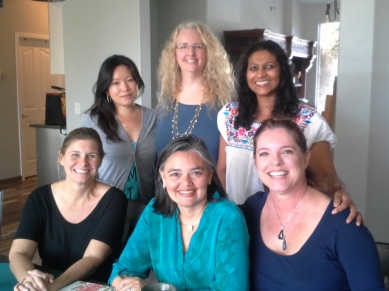 Plans and further actions unfolded over the next week and weeks. I would very intentionally support my husband and our firefighter family community however I could. I marveled at how our entire community activated across the valley with enormous compassion in action. We were showing the world that Las Vegas truly is a small town filled with people of immense hearts of love and service. We know how to care for people, not just on vacation but in a time of the worst tragedy our entertainment mecca has ever known. That day and in the days to come….the unfolding stories and social media posts encouraging prayers and courage were simply extraordinary.  Our entire community was full of heroes, of all kinds. 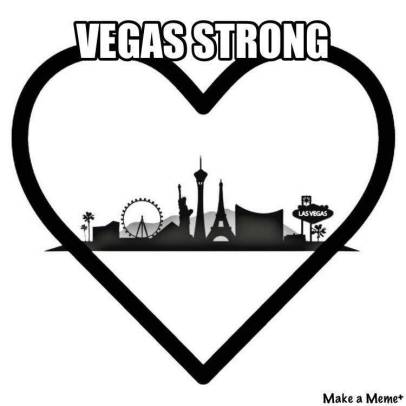 It’s incredulous how the human body and spirit can rise to meet a crisis. I witnessed it all around me and even within myself that day, but by afternoon and evening, the emotional overload was taking its toll. Again, I cannot imagine how it was for those in the midst of the actual trauma and tragedy. My empathic heart was on overload from just where I was and yet I tried to remain in a grounded and supportive place. It was a challenge.  The intense currents of emotion were felt everywhere by everyone.

Thankfully, a perfectly timed personal message from a very dear friend arrived to me and my heart at just the right time that day….as my empathic senses were coping with the overload.

It came just before I was heading to a gathering of women community leaders. Our Clarity Women’s Business Circle’s monthly meeting was on that October 2nd night. Being together that evening was important.  I unravelled emotionally with them in a way that I never had before as I contemplated, for the first time at a visceral level, what could have happened to my husband. In almost 25 years of marriage to a first responder, I had never endured an evening where it shook me to my core like that.

Each Clarity Sister had her own poignant experiences of that day. We women lit candles, encircled with one another, shared our hearts and stories and brought as much balm to that moment as we could for ourselves, for one another….and for our valley.  We were tender-hearted heroines, united.

As the coming days unfolded, the stories of heroism of all kinds filled news reports, social media posts, television screens, newspapers, magazines and conversations. And  yet, these moments shared together were enormous acts of heroism as well. Vulnerable, courageous hearts shared openly with others brought people together. Tragedy does bring an enormous PRESENCE to our lives. We live and act from a place that transcends anything other than our pure shared HUMANITY.  Living like that is the stuff of heroes. Bringing that profound presence to life more and more is what happens when Heroes Unite…. when WE UNITE.  And with the recollection of what our valley shared in October 2017 and beyond, that is exactly what I see, intend to embody and wish for us all going forward. May we All…..be…. HEROES UNITED.

With So Much Love, DeAnne

Here are more beautiful glimpses of the everyday heroes that I am blessed to call my loved ones, friends and colleagues and the inspiring moments we shared in October 2017. It is a mere glimpse but a precious one. Thank you for sharing this experience with me.

May We Each Be Our Own Hero and Unite with One Another, with Love as Our Guide. 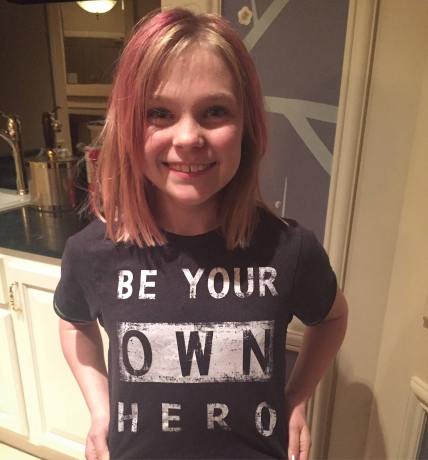 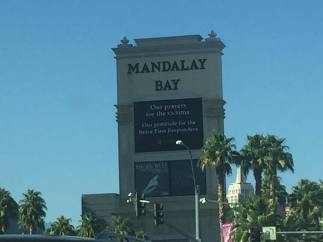 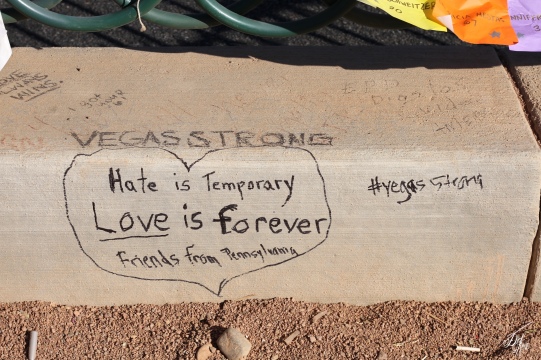 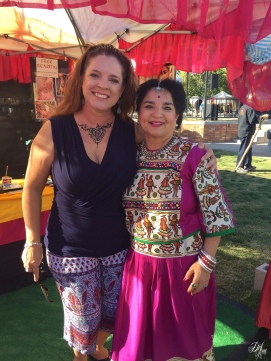 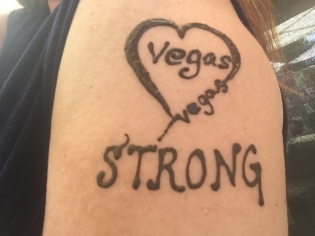 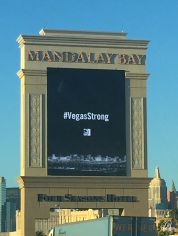 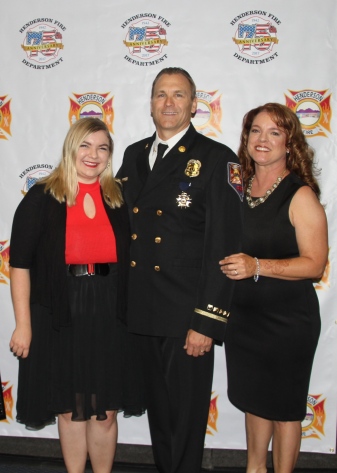 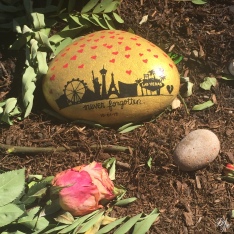 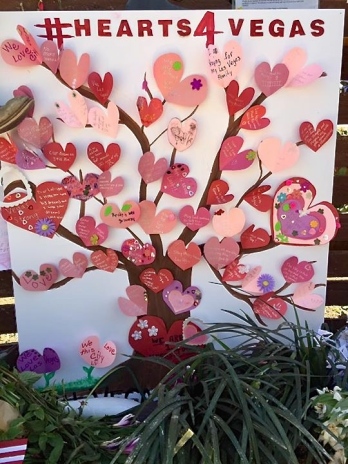 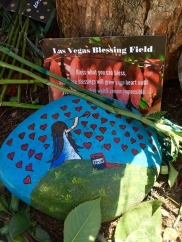 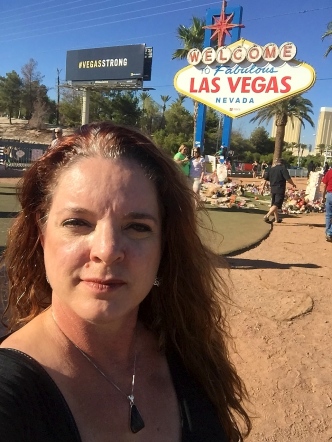 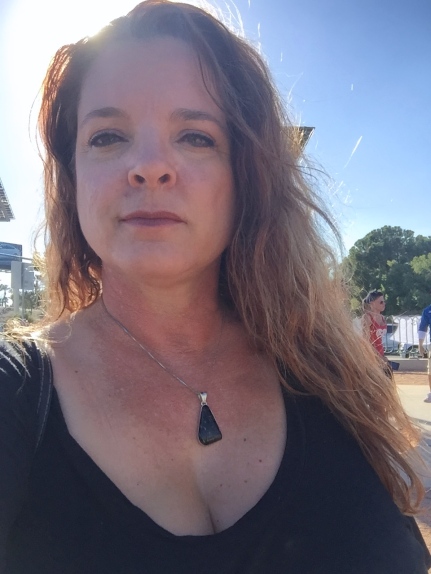 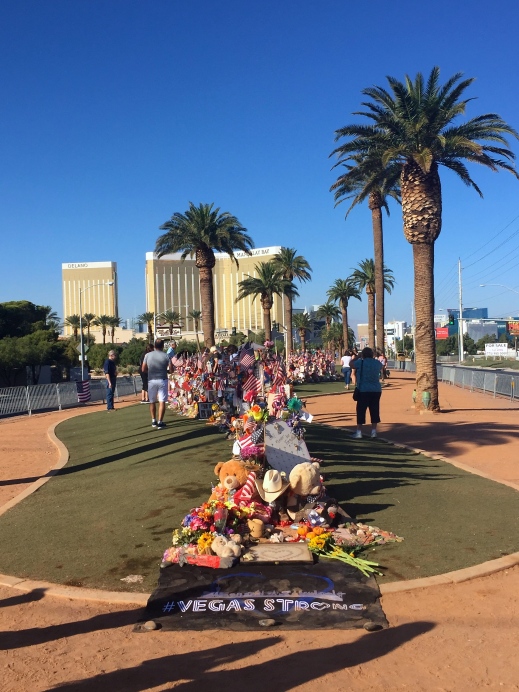 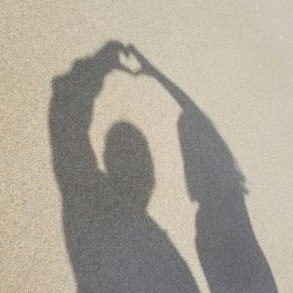 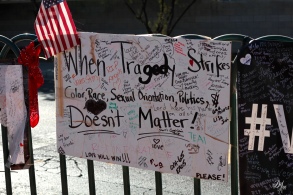